Elisa New is the Powell M. Cabot Professor of American Literature at Harvard University where she teaches classic American literature from Anne Bradstreet through Marilynne Robinson and from the Puritans to the present day. She is the author of The Regenerate Lyric: Theology and Innovation in American Poetry (Cambridge University Press, 1992), and The Line's Eye: Poetic Experience, American Sight (Harvard University Press, 1999), Jacob's Cane: A Jewish Family's Journey from the Four Lands of Lithuania to the Ports of London and Baltimore (2009). She also has two books forthcoming from Wiley-Blackwell: New England Beyond Criticism: In Defense of America's First Literature (2014) and How To Read American Poetry (2015). 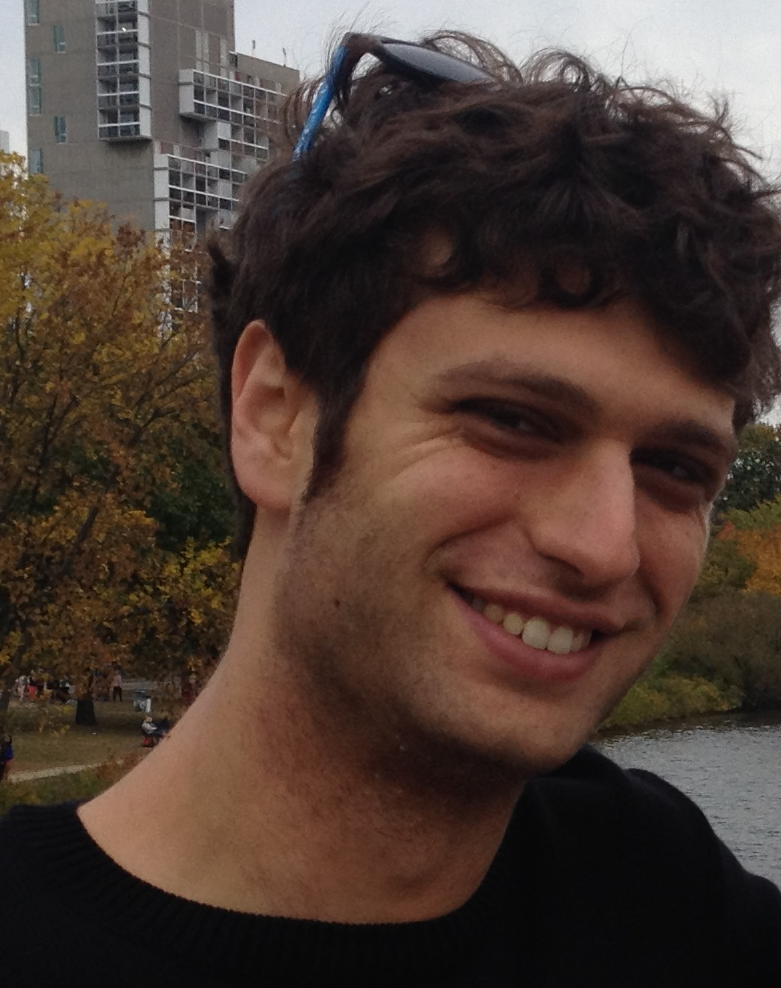 Ari Hoffman is a PhD candidate in English at Harvard University, where he serves as a Resident Tutor in Lowell House. He studies contemporary fiction, with a focus on Jewish literature. Ari’s dissertation examines the ways in which Jewish American authors have represented Israel as well as the relationship between American Jews and Zionism more broadly. A 2010 graduate of Harvard College, Ari has studied at Cambridge University and traveled extensively in India and the Middle East. He is thrilled to be on board for this exciting endeavor! 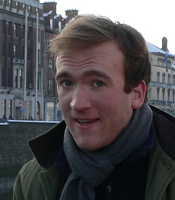 John North Radway teaches and writes about poetry in the broad context of modern and postmodern American literature and culture. He is finishing a dissertation at Harvard about the fate of epic in twentieth-century poetry, examining the afterlife of an ancient literary tradition amid the turbulent literary and social climate of the past hundred years. A graduate of Amherst College, he writes novels and poetry of his own when he thinks no one’s looking. 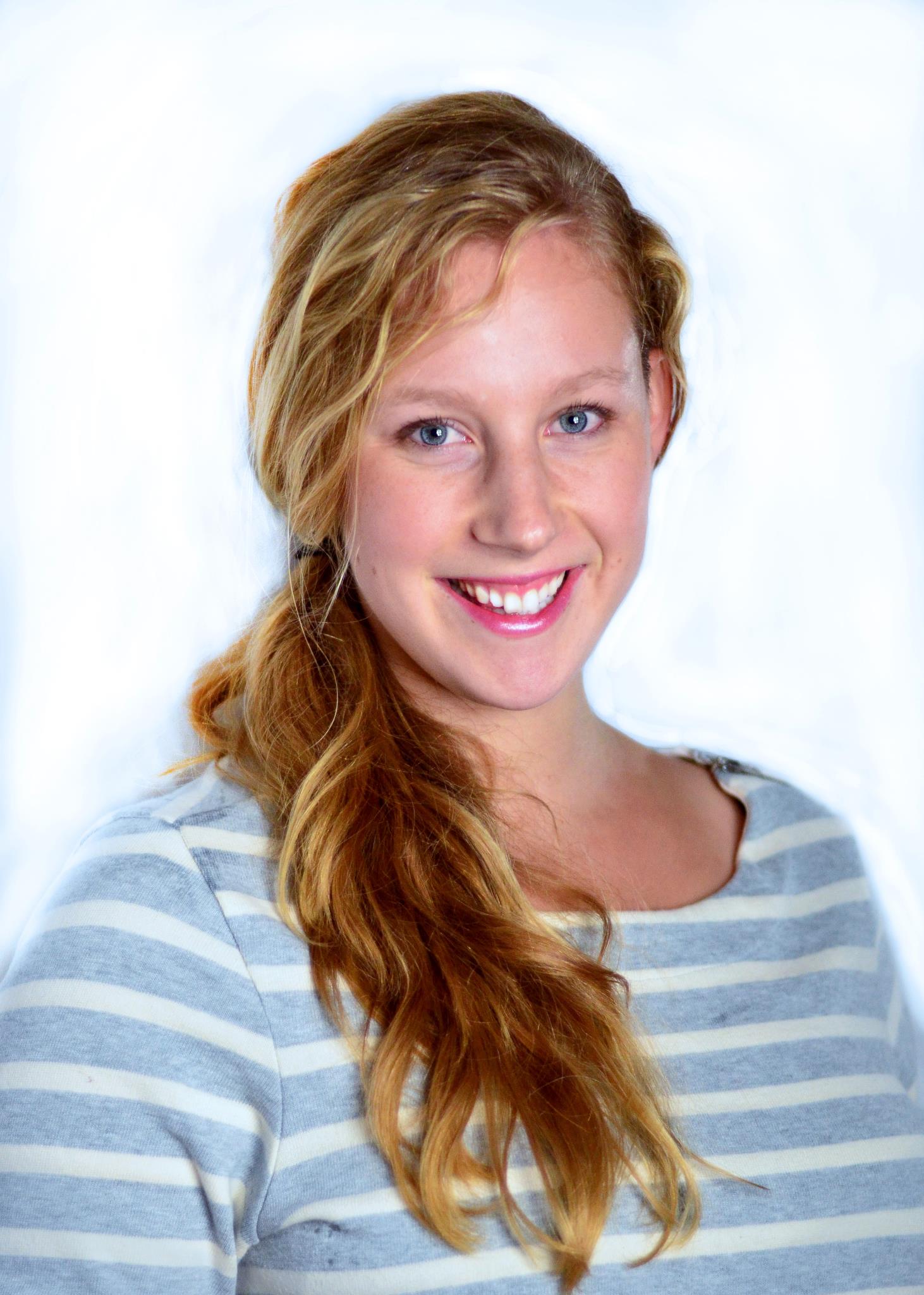 Leah Reis-Dennis is a Lead Course Developer at HarvardX, focusing on the production of Poetry in America X.  She graduated from Harvard in 2013, where she studied American History and Literature with Elisa New, among others. Leah is also a singer/songwriter, and just released an EP of original soul music.